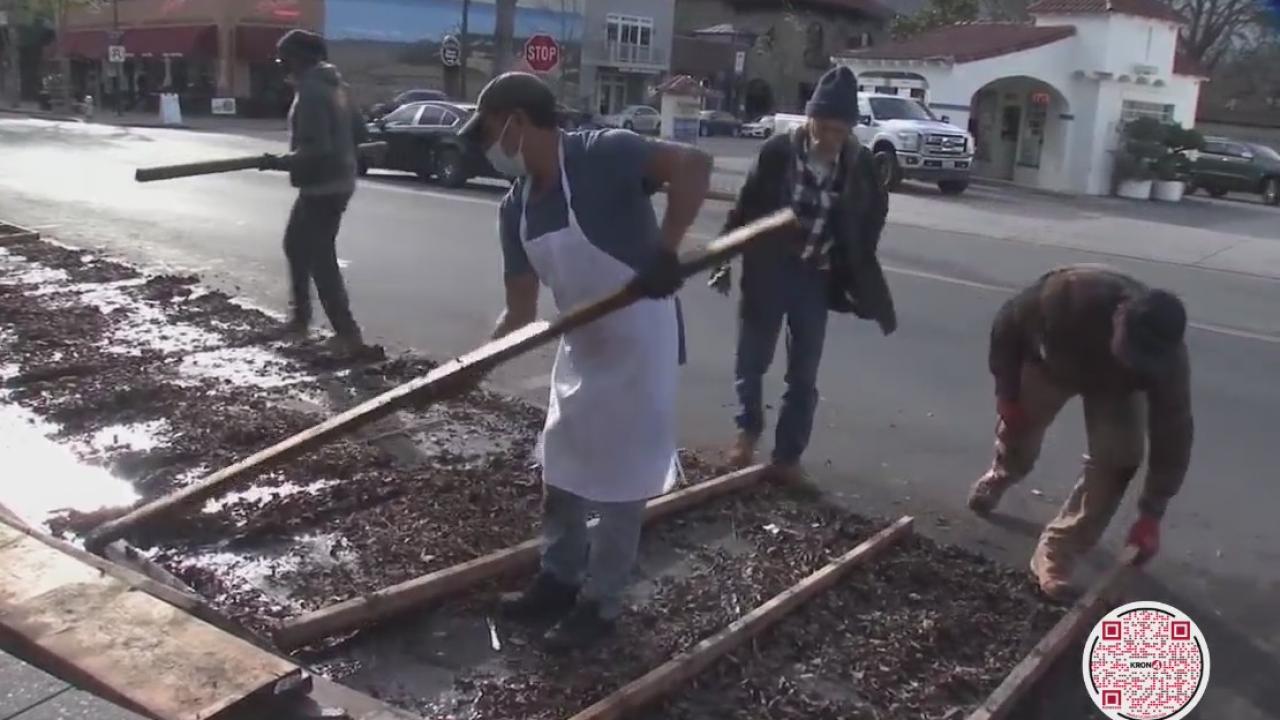 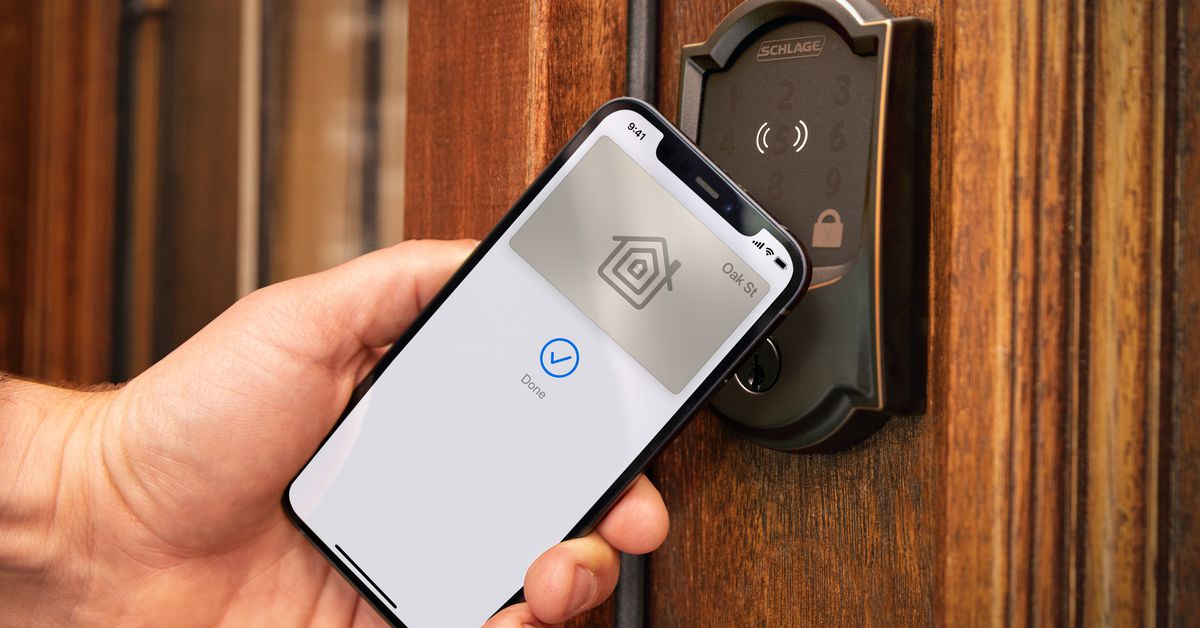 At its January 11 meeting, the Board of Education honored four students from Charles County Public Schools (CCPS). School principals annually select a student and staff member for board recognition. Students are honored for their accomplishments in the areas of academic success, career preparation, and personal responsibility.

Mejia-Trchent is a fifth grader in Ryon and has been recognized for his academic performance. He has been attending Ryon since second year and has earned quarterly A’s since third year. He reads above a fifth grade level and has reported reading as his favorite subject. Mejia-Trchent is a member of the Mathematics, Engineering, Science Achievement (MESA) team and is the Captain of the Mobile App Challenge. It’s a project that has fascinated him since the first day of school. Outside of school, he spends hours working on coding and user interface design. For fun, he likes to code games. When he grows up, Mejia-Trchent wants to become a computer programmer. Outside of MESA, he is a school safety patrol and serves as a role model for other students. Mejia-Trchent teachers said it exemplifies what it means to have honor, integrity, courage and hope. He is kind to all the students and treats everyone with respect, takes pride in his work and constantly strives to be better, his teachers said. Mejia-Trchent is described as exceptional, intelligent and one of the best students a teacher could ask for, said principal Melinda Tyler, Ed.D. During last year’s virtual learning, Mejia- Trchent was excited to learn, always ready to add to conversations and use his problem-solving skills to persevere with tech issues. For all of these reasons, Mejia-Trchent is more than worthy of recognition for her academic performance, Tyler said.

Young is a fifth-year student at Diggs who has been recognized in the career preparation field. She has been Diggs Hawk since Junior Kindergarten, racking up accolades throughout her college career, most recently receiving the Student of the Term, Citizenship Award and Principal’s Honor Roll. Her teachers describe her as an outstanding student, a leader in the classroom, and a positive role model for her peers. Young is always respectful, kind, and ready to help others in any way she can. Her favorite subject is math, and even though she reads above grade level, one of the goals she has for herself is to improve her reading comprehension. In the future, Young wants to be a teacher in Charles County. She was inspired by the teachers at Diggs. “All the teachers she’s had at Diggs have been so nice,” Young said. Already working toward her goal of becoming a teacher, Young helps second-graders identify letters. The hardest part of working with younger students is, “Sometimes they don’t want to listen,” Young said. “However, I am able to refocus them and they like to practice their letters.” These types of interactions with students are valuable experiences for Young as she pursues her goal of becoming a teacher, said Debra Calvert, principal of Diggs.

Sopher is an eighth grade student at Smallwood who has been recognized for his personal responsibility. Sopher works hard in her studies and is a student on the Honor Roll. During her years at Smallwood, she was part of a girl’s mentoring group and participated in the Spelling Bee. Sopher is a member of the National Junior Society and is the club’s treasurer. Outside of school, Sopher has participated in cheerleading competitions for the past six years. Sport takes a lot of her time, but she remains dedicated to her homework. Her teachers have said that besides being a hard worker, Sopher can always be counted on to help her classmates. These traits will be a great asset to Sopher as she plans to one day become a school counselor, Smallwood principal Brenda Tillotson said.

Ferrell is a senior at Thomas Stone who has been recognized for his academic performance. She has phenomenal leadership qualities and her caring personality is contagious, said Shanif Pearl, director of Thomas Stone. She is a student who has achieved high standards throughout her high school career and has clear goals for her future. Ferrell was instrumental in the monthly junior newsletters for students during the virtual learning year. She provided some great ideas that helped support her peers with a focus on mental health and school needs. Ferrell’s contributions, commitment and dedication have been impactful and greatly beneficial during this difficult time, said Pearl. “Synai is a real inspiration,” she added. To extend his education outside of school, Young took the Princeton University Summer Journalism Program and the Girls Coding Summer Immersion Program. She volunteers for the Virginia Special Olympics and the Charles Regional Medical Center at the University of Maryland, assisting the nursing department. At school, Young is a member of the National Honor Society, the Student Government Association, and the Distinguished Young Women of Maryland. She also volunteered as a mentor in the Cougar Connect program during virtual learning and was a member of the varsity tennis team.

CCPS provides equal and non-discriminatory access to school facilities in accordance with its rules for the use of the facilities to designated youth groups (including, but not limited to, Boy Scouts).