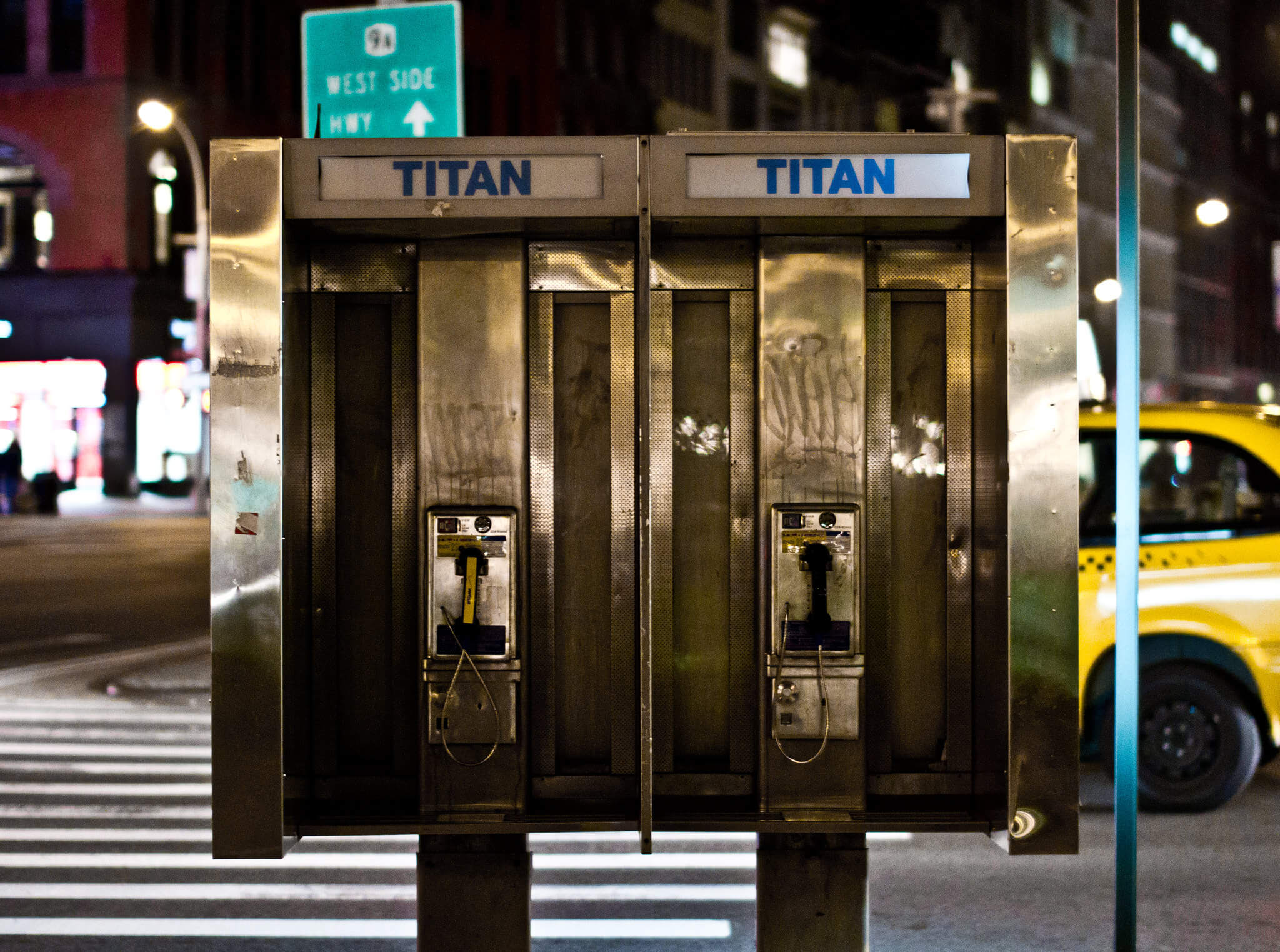 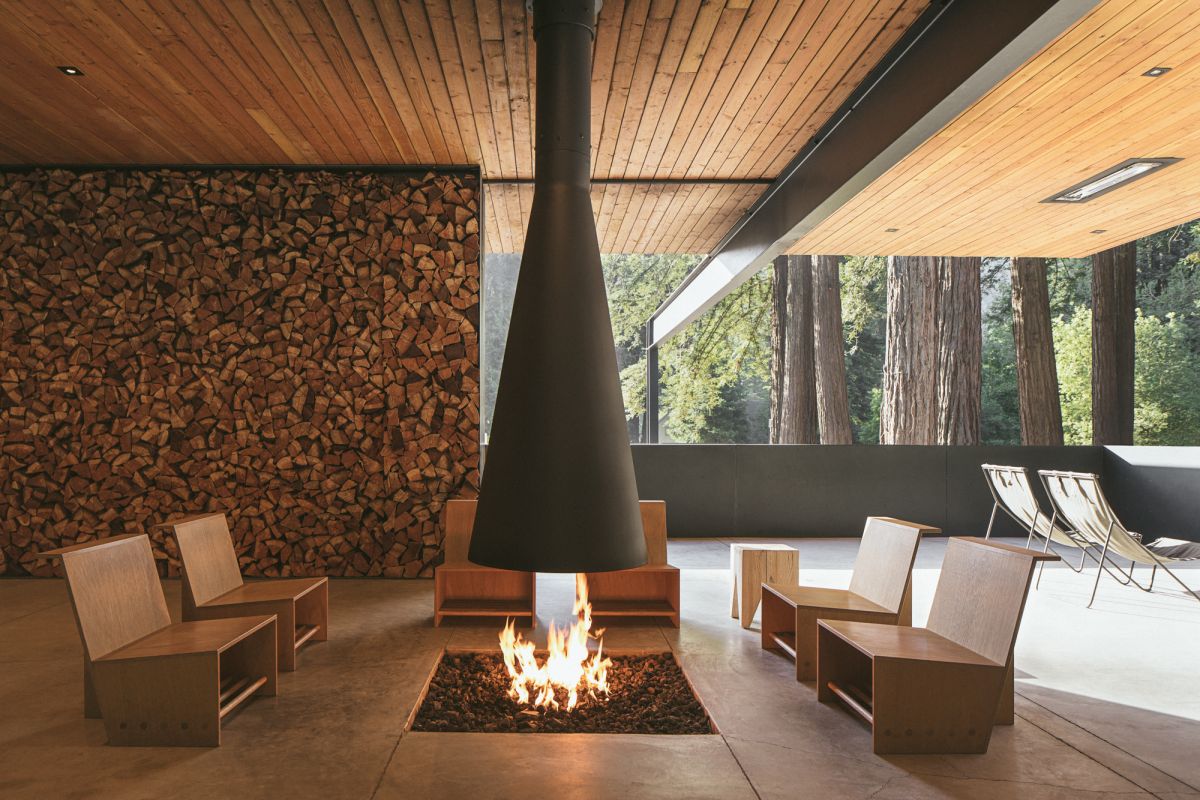 ARLINGTON, Virginia., May 17, 2021 / PRNewswire / – The National Landing Business Improvement District (BID) today announced the launch of a design challenge to redesign a retention wall located across from the entrance to the Crystal City subway station in National Landing with a large mural.

The BID calls on visual artists or teams of interested artists to submit their relevant experience and project portfolios for review by June 1. Representatives of the organization will then conduct interviews with the top candidates to establish a shortlist of the most qualified artists, which will be announced on June 11. These finalists will be invited to submit a concept proposal for the mural and a winner will be selected in mid-July. The mural will be completed by fall 2021.

“By animating this important plaza with a new mural, we are building on our efforts to foster a more vibrant public realm and provide an impactful sense of arrival for people entering the downtown district via public transportation. “, said Tracy Sayegh Gabriel, President and Executive Director of the National Landing BID. â€œAs more residents, workers and visitors engage with our community in the coming months, we hope that this mural, along with the BID’s other artistic initiatives and creative programming, reflects the environment exciting and welcoming that we promote at National Landing.

Sponsored by the BID, the large mural will be created on the west wall of Metro Square which measures approximately 115 feet in length and 20 feet in height. When designing concepts, the BID encourages artists to push the limits of their creativity to produce a work of art that delivers iconic images with an engaging and memorable aesthetic. The proposed designs should also encompass the location at the entrance to the transit station and serve as a connection point for the community.

In addition to the mural, the Crystal City Metro Plaza is expected to receive a series of design improvements, including new seating and movable furniture options, improved landscaping, accent lighting and a more open layout.

The mural will advance the work of the BID to position National Landing as a vibrant destination teeming with public art and compelling activations. Late last year, the organization launched its ‘Turn Up the Love’ campaign, featuring a series of engaging outdoor pop-ups to brighten up the winter months. The initiative was spurred by the BID’s #LoveNationalLanding art series, which launched with a range of uplifting artwork on storefronts across the region last spring, and in 2019, the BID launched commissioned a dynamic mural on the facade of the Synetic Theater, National Landing’s groundbreaking cultural institution. .

For more information on the competition, visit here or click here to download the request for proposals.

About the National Landing Business Improvement DistrictThe National Landing Business Improvement District (BID) is a public-private partnership established to promote and activate the region’s business, retail, restaurant and residential community through the creation of places, art public, transport, economic development, events, marketing and promotion. This dynamic and versatile urban center encompasses the dynamic Crystal city, Pentagon City and Potomac Yard-Arlington neighborhoods, and comprises more than 26,000 residents, nearly 12 million square feet of office space, approximately 5,500 hotel rooms and more than 450 restaurants and shops. Already Virginia the largest downtown within walking distance, National Landing is in the midst of an exciting transformation driven by billions of dollars in public and private investments that will create housing, offices, parks, transportation and infrastructure new and improved in the years to come. The National Landing BID helps guide this growth in a sustainable manner and improve the diversity and livability of the region. For more information visit NationalLanding.org and log in Twitter, Facebook and Instagram.