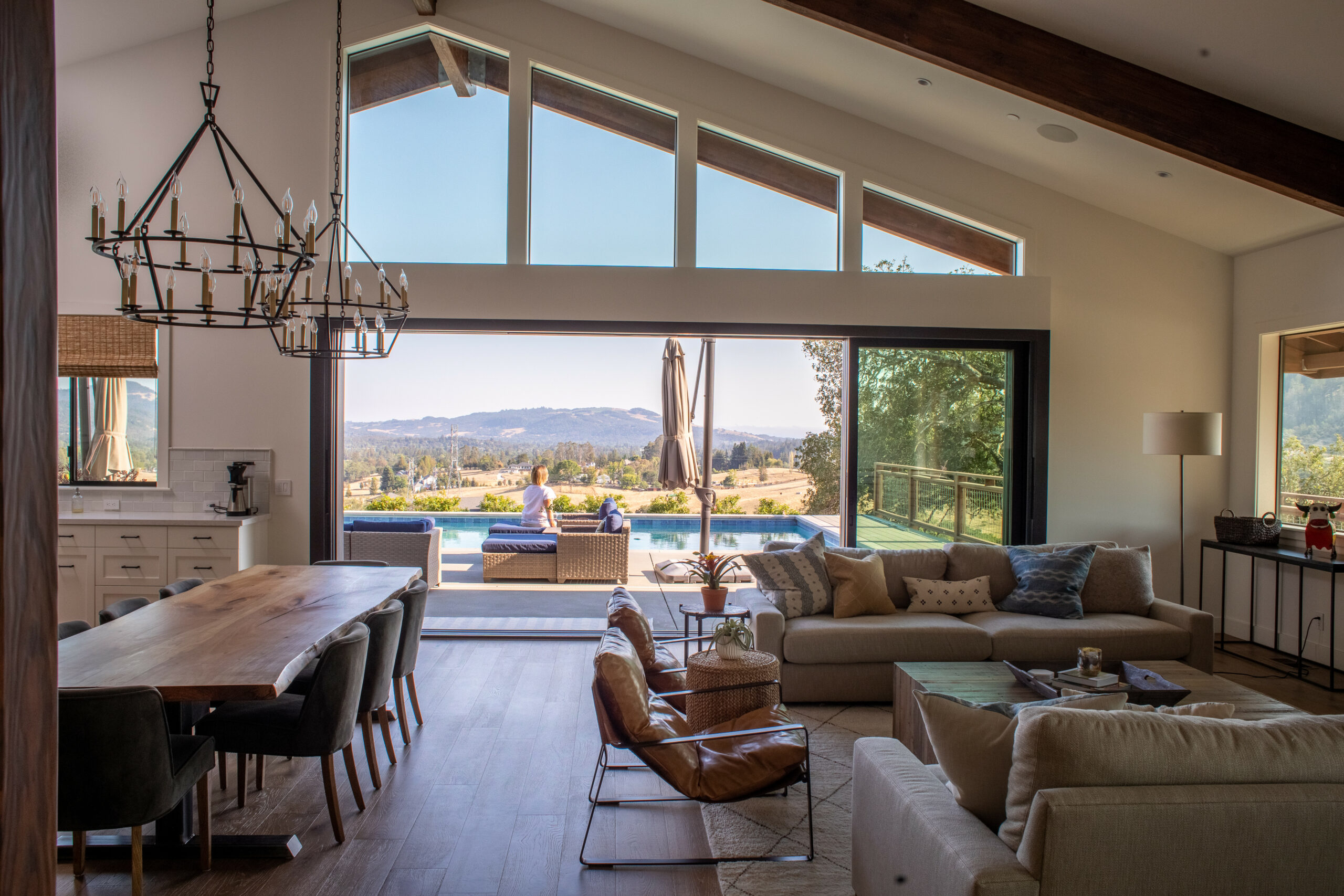 Courtyards can be found in various types of traditional architecture around the world, especially in warmer climates. They can be classified as introverted, safe and even sacred spaces in some cultures. They can also be gathering places and above all allow better contact with nature while providing light and ventilation inside the house. To properly design these spaces and create a functional relationship between a home’s interior and its yard, it is important to use appropriate doors and openings. In this article, we highlight 5 projects that use sliding glass doors for seamless integration of the two spaces.

An oasis in the desert

“Traditionally, houses were created to serve as shelter. We wanted to take this idea, but we also wanted to reconnect humans to nature. Cavin Costello, Principal Architect of Mine Ranch, talks about a one-story house located in the extreme climate of Phoenix, Arizona. The project is located in the Sonoran Desert, rising just 12.5 feet above the landscape, powered by solar energy and surrounded by the local arid landscape. The house covers 4,090 square feet and was designed in an O-shape with a centerpiece in the courtyard.

The inner courtyard acts as a micro-climate inside the house and as a safe space for dogs to be protected from desert predators. The courtyard is accessed by multiple 600 series sliding doors and framed by a floor to ceiling 600 series window wall. In addition to the natural ventilation of the yard, another strategy to mitigate the high temperatures of Phoenix summers was the use of Western Window Systems products with low-e glass filled with argon, which improved the thermal transmittance of the project and reduces energy consumption.

Integration in a small prefabricated house

This waterfront residence on Long Island, designed by Resolution: 4 Architecture, opted for economical and ecological solutions allowing for design versatility. The house, designed as a weekend retreat for the family and a seasonal home for grandparents, was lifted with two ready-made sections placed on a sturdy steel frame and clad in aluminum corrugated.

Although its exterior has reduced openings, the house is centered around a wide patio and terrace with seemingly limitless views. It encompasses the bedroom and the living areas of the house, integrating them into a simple, pleasant and open space. The 600 Series sliding glass doors create a seamless transition from indoors to outdoors, demonstrating that even a small home can feel larger when generous openings are included in the design.

In this project, the architects HK Associate had to face an unusual request. They had to organize the layout in such a way as to favor the customers’ pets. Specifically, more than a dozen rescued cats who were to live in three independent colonies. The solution was a 3,500 square foot house with a flowing floor plan with a series of courtyards where Tucson, Arizona’s abundant natural light fills the interior and cats can reside in their own colonies.

The several courtyards are spread throughout the house, bringing light and ventilation to the project while creating comfortable habitats for the feline inhabitants. The main courtyard is U-shaped and there is a series of four smaller courtyards which create spaces that integrate both indoors and outdoors. “There’s the illusion that from certain angles all the courtyards are connected. It’s interesting because you can look from one courtyard inside the house through another courtyard through another courtyard outside. exterior of the house,” says Michael Kothke, one of the architects responsible for the project.

For larger openings such as the living room, kitchen and dining room, Western Window Systems 600 Series four-panel sliding doors were used. They allowed the interior to merge with the exterior and let in natural light and fresh air flowing through the open floor plan. In the bedrooms and office, the 600 Series sliding doors are flanked by huge floor-to-ceiling fixed windows from Western Window Systems, a slightly more economical option that allows for complete visual integration.

A sanctuary of trees

In this house designed by Tai Ikegami in Palo Alto, California, the landscape is the protagonist. For this reason, the architect chose to keep the material palette as contained as possible: exposed concrete and wood, combined with large amounts of diffused natural light, allowed the architecture to feel connected to the natural elements. . The project is divided into three pavilions, each with its own outdoor spaces and unique natural views. They were designed to avoid cutting the roots of nearby large trees. The result was a set of strong horizontal lines that made the most of the glass extensions that make up nearly 50% of the home’s surfaces.

“Each area of ​​the house has its own yard. It was about creating these individual vignettes of outdoor experiences that you can participate in while you’re indoors. So having floor-to-ceiling glazed units, whether it’s large bay windows or large sliding doors, was an important part of our design,” says Ikegami. The Western Window Systems frames used created unobstructed views, especially facing interior courtyards, through delicate profiles.

Transparency and connection with the environment

Designed by Blue Heron, this luxury Las Vegas home makes extensive use of transparency to integrate the interior and exterior. Cladding materials also allow the volume to connect to the location; be it the dirt, the vegetation or the late afternoon sky of the Nevada desert. An L-shaped floor plan utilizes classic passive design features, placing the home’s main living areas facing northwest for city views, while bedrooms occupy the rear to reduce gain solar heat in the afternoon.

With extensive use of glass throughout the home, visual barriers between indoors and outdoors have been removed with Western Window Systems’ 600 Series multiple sliding doors, which retract into pockets, transforming main living spaces in open-air pavilions. The boundaries between the two spaces are blurred, creating a sense that the courtyards are part of the interior spaces, and vice versa. The scale of the movable glass walls, the technical demands created by the mountain winds and the perfect blend of interior and exterior spaces made this project incredibly complex.

Learn more about Western Window Systems products in our catalog.

Previous Should we be uncomfortable with art gallery furniture?
Next Interior designer Nora Murphy opens The Little Shop in Chester 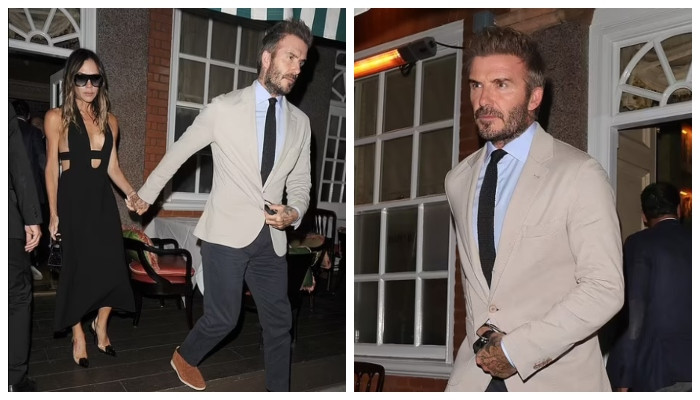