Hilde Lee: Decorative? Delicious? Parsley can be both | To eat 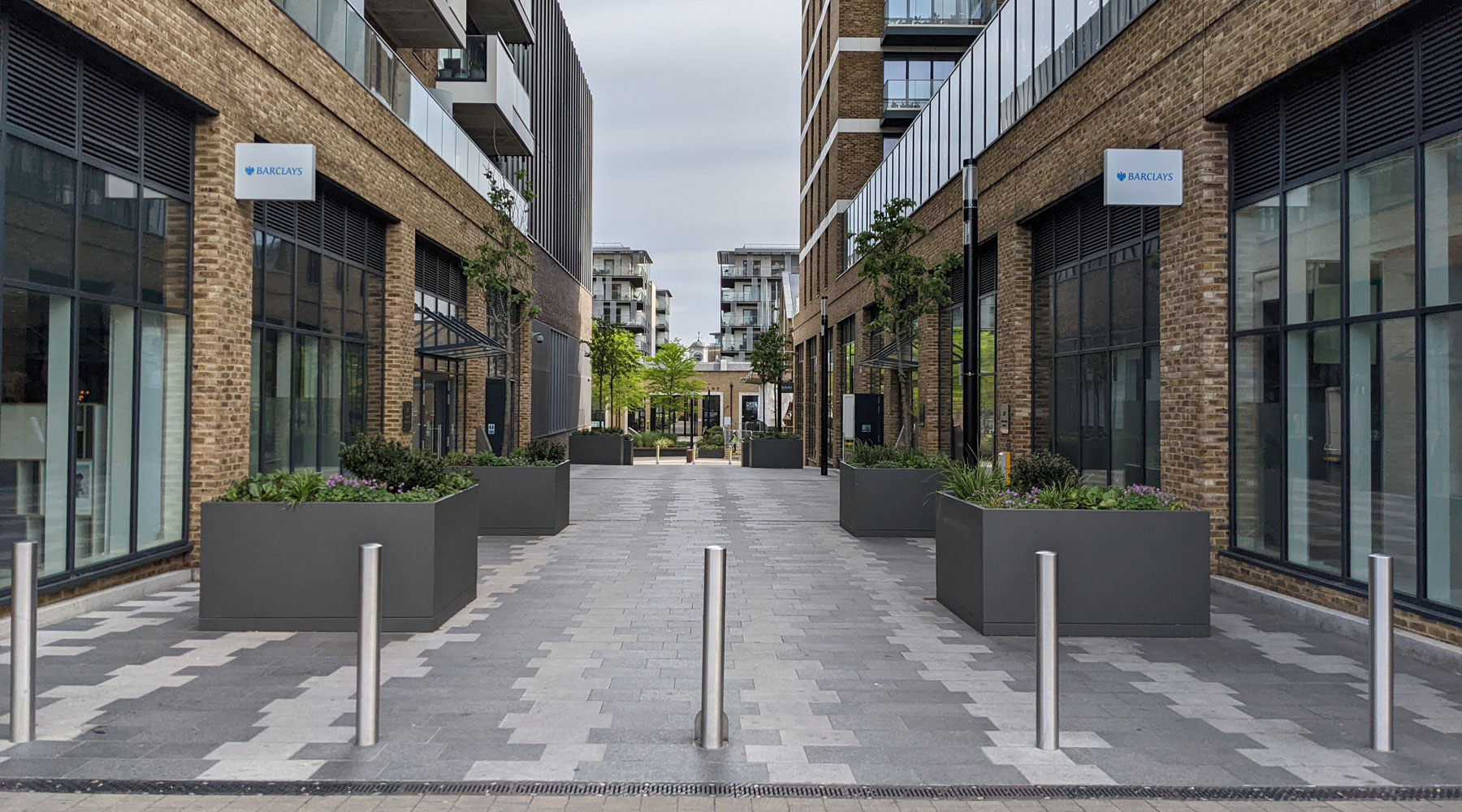 One of the rooms organized by Peter Rose and Albert Gallichan in their home in Brighton: the nature room with the vase surrounded by the Burmantofts dragon.

The sale of 303 lots was entitled An Aesthetic Odyssey, The Peter Rose and Albert Gallichan Collection, and was certainly an odyssey for buyers in the room, many of whom attended the seven o’clock event in London on September 30.

Rose (an art teacher who died last year at the age of 93) and Gallichan (an advertising manager who died in 2001) had exhibited their colorful collection in their Brighton townhouse. Nicknamed “Victoria and Albert” by some in the trade, the couple had amassed the best they could afford in Victorian decorative arts.

The collection started in the 1950s and many items were purchased when prices were low and style was out of fashion.

Among the highlights of the sale was a group of three William de Morgan ruby ​​luster dishes (part of a group that had been in the bathroom in Brighton) which was sold for £ 12,000 against an estimate of £ 2,000 at £ 4000.

A reformed Gothic oak, walnut and marquetry chest by Holland & Son circa 1870 and attributed to Glasgow designer Bruce Talbert – £ 16,000 at Christie’s.

Perseus with the Head of Medusa by Frederick William Pomeroy – £ 30,000 from Christie’s.

The auction sold 88% by lot and 95% in value with around 450 registered for the sale, half of which online. About 21% of the buyers came from trade with the rest of the private buyers.

Christie’s held a five-day pre-sale preview with around 1,000 people viewing the collection.

Director and specialist of Christie’s Adrian Hume Sayer noted: “In Brighton Townhouse, every room was a different color and every room was organized. We were able to evoke a feeling of their rooms in Brighton in our auction room by recreating corners of their house.

He added: “They were founding members of the Société des Arts Décoratifs and have been recognized as pioneers in the field. We were delighted with the strong interest from decorative art dealers and our customers responded very well to the sale.

Hume-Sayer highlighted an article providing an overview of the sale in World of Interiors like expanding the type of buyers on the day.

As requested by Rose, the proceeds from the auction will go to the couple’s charity: Albert Dawson Educational Trust which promotes education in Victorian art (a pseudonym the couple often bought at auction under).

Christie’s sale represented less than half of their home’s content and a second sale will be hosted by Lyon & Turnbull on November 30 at NoHo Studios, 46 Great Titchfield Street in London.

The couple had also made a number of bequests to museums, including the British Museum and the Ashmolean Museum in Oxford. A previous sale had also dispersed part of their collection in 2004. 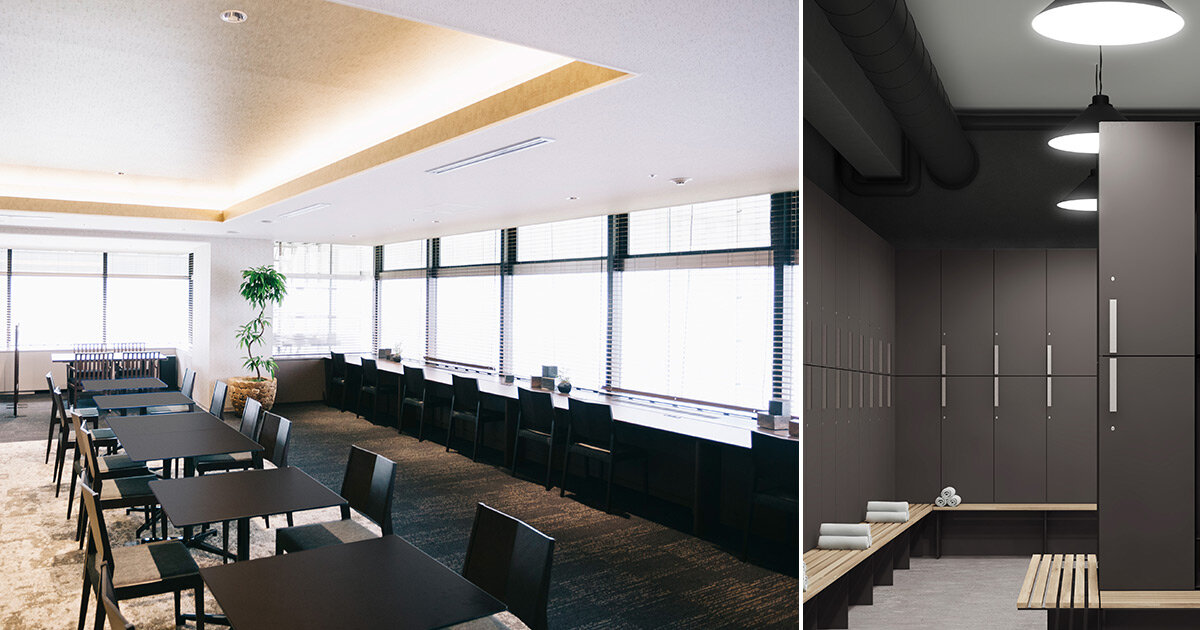