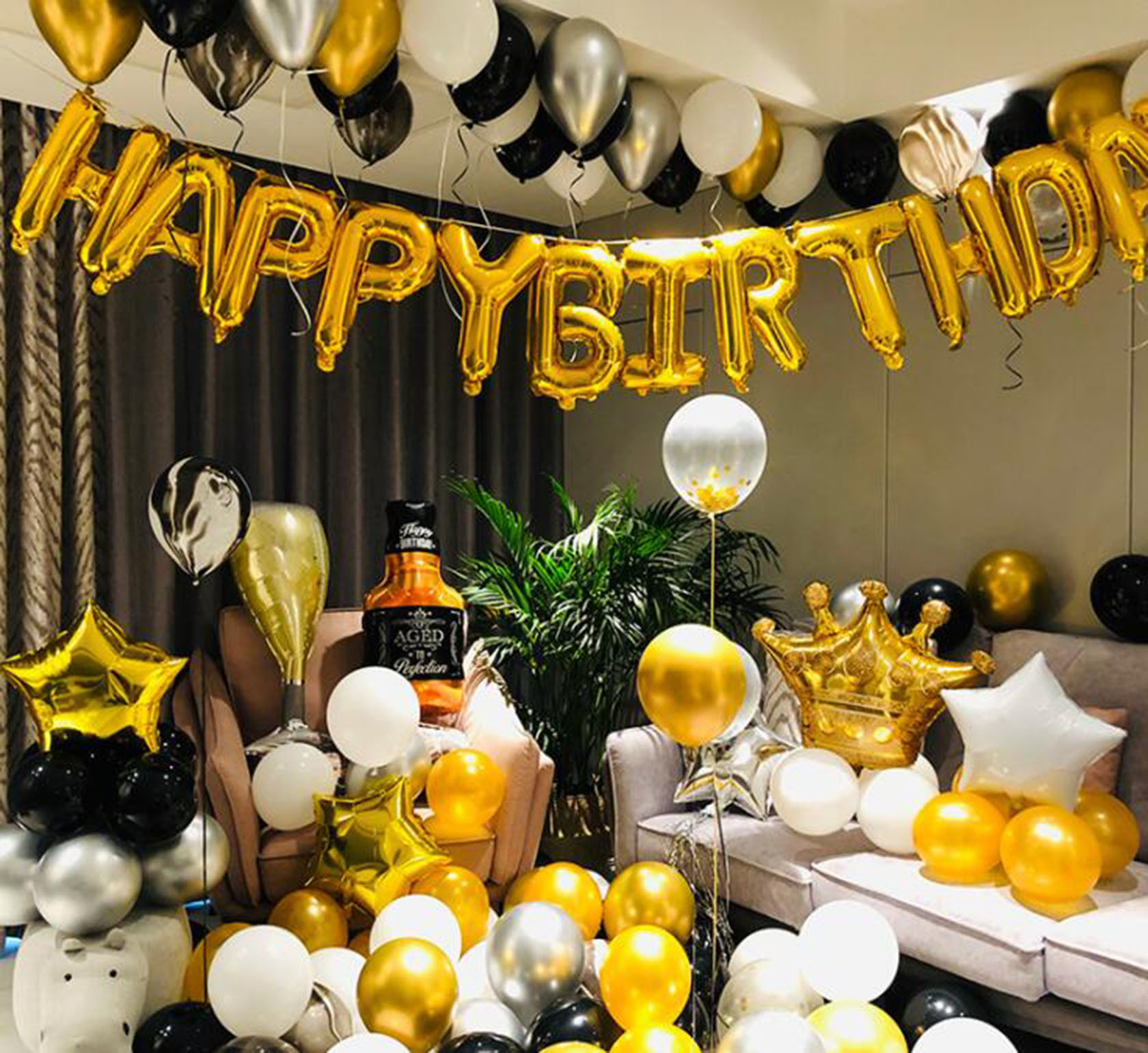 In order to reduce the “energy demand of Budapest”, the mayor would introduce a new drastic change in the Hungarian capital. As a result, decorative lighting in Budapest will be shortened during the night. As a result, the Hungarian capital will switch off at 10 or 11 p.m. from this summer. Is this measure really worth it financially? Besides, what kind of impression will this give to tourists visiting Budapest?

According to Mayor Gergely Karácsony, “green and sustainable investments” in Hungary have lagged over the past decade, making the climate crisis even more difficult to manage. In his article, he pointed out that Budapest had seen the second highest increase in average temperatures among European cities in the last 50 years. The average temperature in Budapest is now 4 degrees higher than it was half a century ago. At the Budapest Energy Summit, four proposals were made, one of which was the shortening of decorative lighting in Budapest. According to the announcement, this measure “can bring substantial savings to the capital – the equivalent of four days of public lighting” – reported by Telex. As a result, the Hungarian capital will turn off at 11 p.m. in summer and 10 p.m. in winter.

We could save the cost of four days of street lighting, or 1% of annual street lighting, by making Budapest look like a dark, dreary city. But is it really worth it?! As the Hungarian news portal Turizmus.com reports, it should also be taken into account that, in addition to its usefulness, decorative lighting is part of the image of the capital; so to speak, it is one of its attractions. Older generations may remember those dark days when this feature was not yet part of the Budapest skyline. Although the city administration could have covered the costs, they wanted to set an example for citizens in saving energy.

It is no secret that the leaders of the capital are now guided by an exemplary desire for austerity. They also want to make people aware of the importance of energy conservation with this measure. However, it is unclear how the newly introduced regulations will influence residents of Budapest or tourists visiting the Hungarian capital. Due to the lack of decorative lights, the attractiveness of the city will significantly decrease at night. In fact, it could even affect the tourist success of the Hungarian capital.

Read also: Luxury travel magazine: Budapest among the 7 coolest destinations in the world!

According to Gergely Karácsony, „The city will not darken, but the lighting will finally be modern!”. The Mayor of Budapest also added that “by improving public lighting, the Hungarian capital can save a significant amount of energy, the equivalent of 130 days a year. And the townspeople will not notice any of this” – reported by Klubrádió. In addition to energy modernization, investments in transport and the replacement of vehicles to reduce energy and fuel consumption will continue, as well as the promotion of energy independence. According to Gergely Karácsony, “it may seem too ambitious, but it is totally doable”. The government wants to achieve that by 2030 Budapest’s public services will run on energy produced by the city. The mayor said that the energy supply of the capital’s utilities “would not depend on Russia, the government or the energy companies” – reported by Mandiner.

Read alsoBudapest is one of the cheapest cities in Europe in 2022!